Part 2 is live! The next 5 pages of the book are now released, will try to keep the release to every Monday. :)

Happy to finally start talking about this! The reason I've been so quiet the last 4 years on the personal work side of things is because i have been putting all my free time into writing and illustrating my first original graphic novel called HUXLEY™, its at a point where i can start sharing/talking about it as I'm getting close to finishing the entire book. I will be releasing 5 parts online (5 pages each) as an early preview with plans to publish a physical copy next year as i finish the ending, it's looking to be around 150-160 pages total.
Originally i wanted to just wait and drop the whole book at once, but after working with copyright lawyers this year, there are some realities i have to take into consideration, so i will be releasing these parts of the book a little early. The original Huxley™ robot character was created and designed back in 2014 with a story i had in mind, around 2016 i started to actively produce page 1 and commit to making this thing in-between client work. Has been a long road, and a lot of these early pages are 3+ years old now but I'm excited to start putting this out there and share this new story universe with the world.
I'll try to release 5 pages a week for the next 5 weeks, with higher res version of each part for sale on Gumroad for anyone that wants that version and also to support the artist, ill try to include early sketches, thumbnails and things when possible in the paid version. Thanks for having a look and hope you guys like it! :)
https://www.artstation.com/artwork/Ka0WBr
https://benmaurodesign.com/HUXLEY-GRAPHIC-NOVEL
HD version available here:
https://gumroad.com/l/HUXLEY2
https://www.artstation.com/benmauro/store/rxyz/2-huxley-graphic-novel-part-2 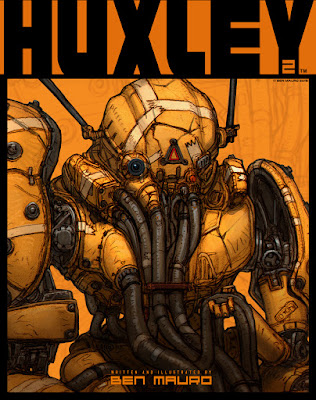 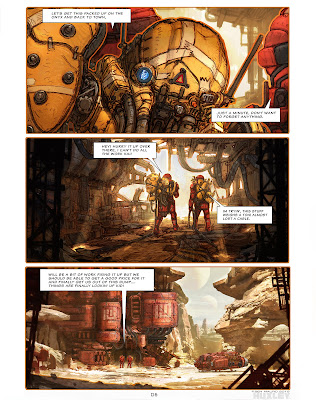 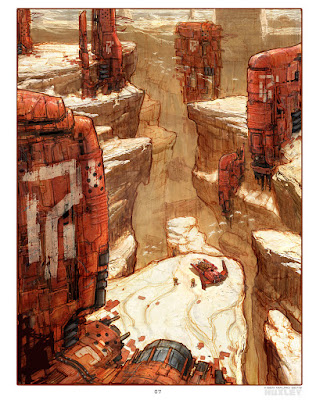 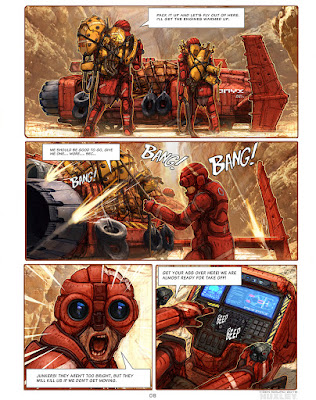 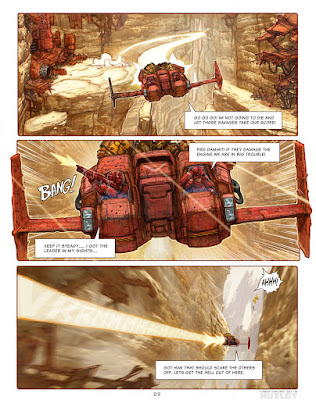 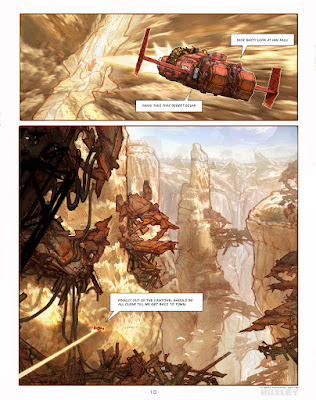