Had the pleasure of working on this film for around 3 years (starting in 2009) alongside my incredible co-workers Aaron Beck, Christian Pearce and Leri Greer. Was one of the first films i worked on right out of design school so it was a huge learning experience for me trying to keep up with guys who had just come off working on District 9 and AVATAR... intimidating to say the least! It has been a really incredible experience seeing this go from words on a page back in 2009, to the finished product nearly 4 years later. My co-workers really set the tone and feel for the world we created in the film, i learned and grew heaps over that time, it was by far the best experience i have had working on a film to date!


Finally got approval to show more stuff so here you go. 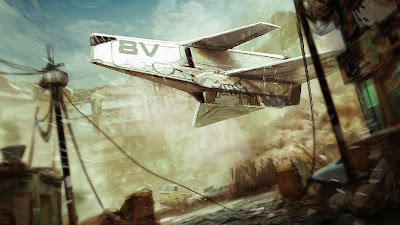 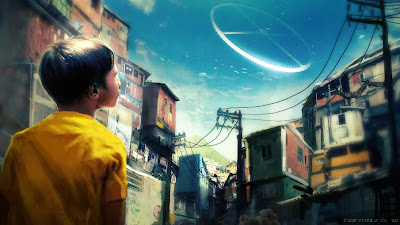 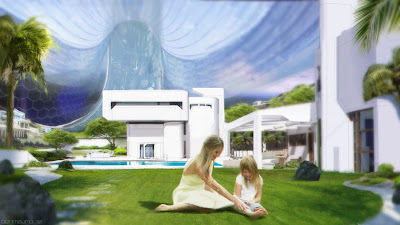 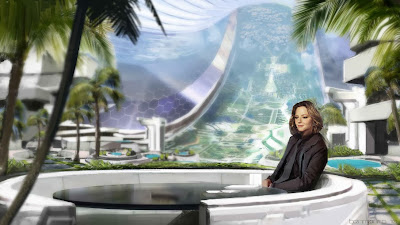 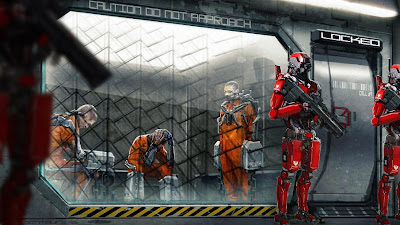 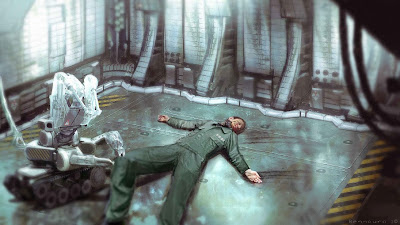 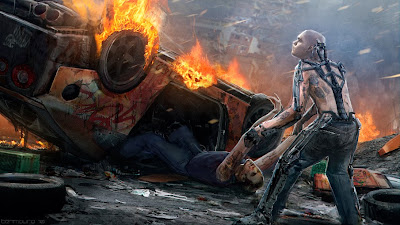 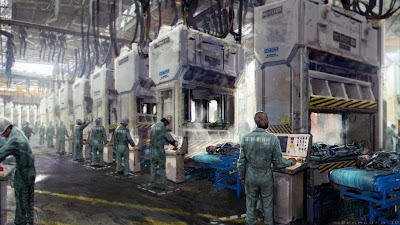 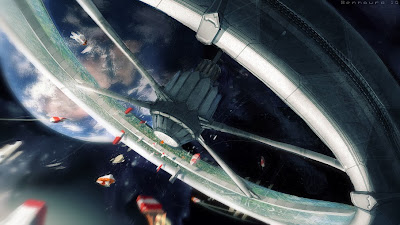 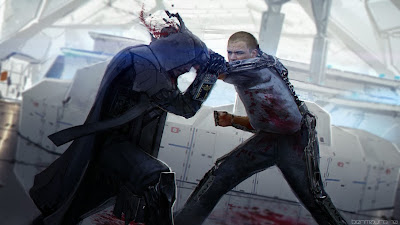 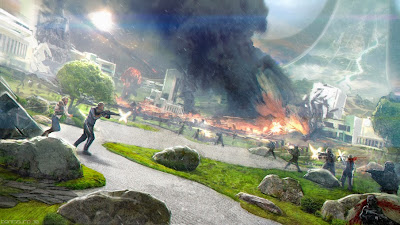 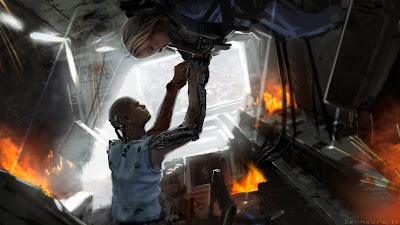 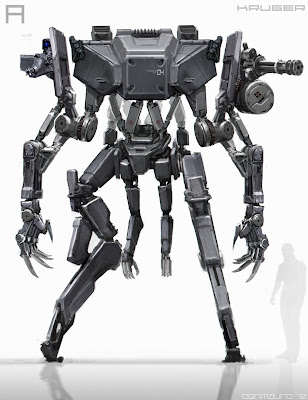 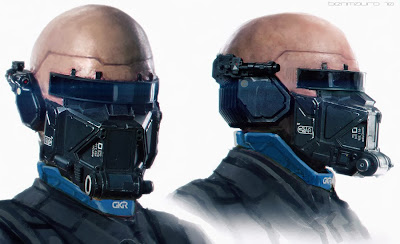 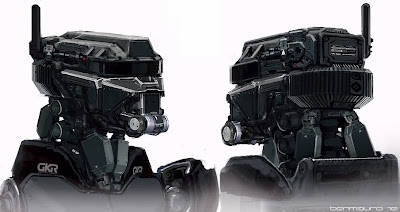 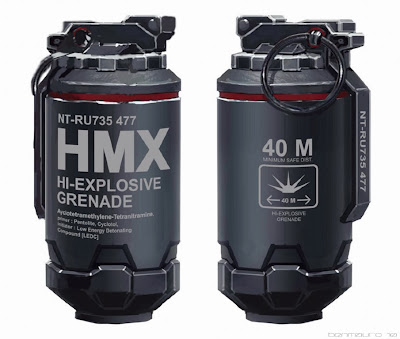 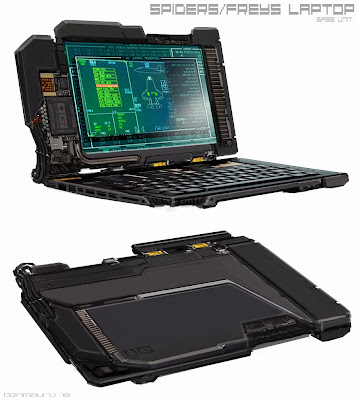 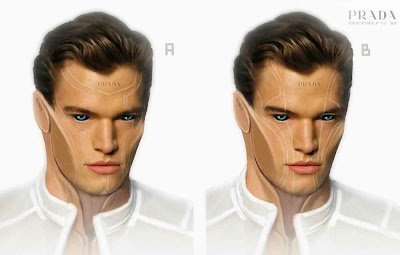 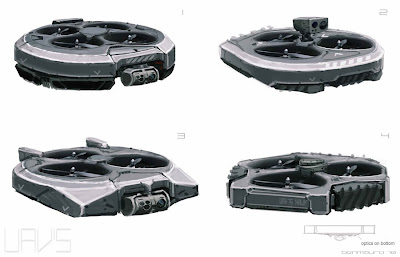 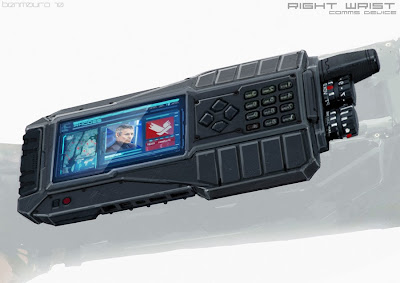 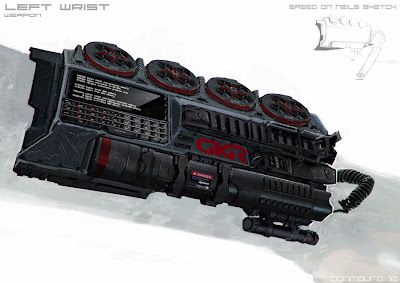 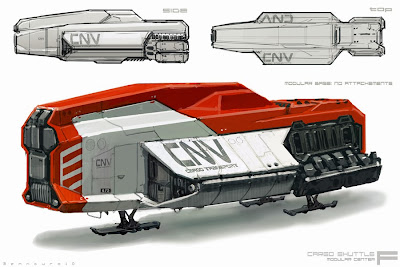 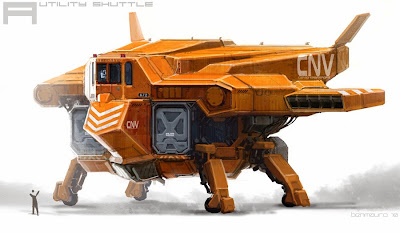 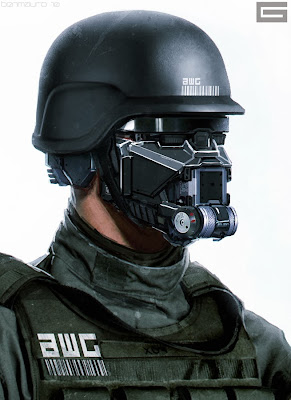 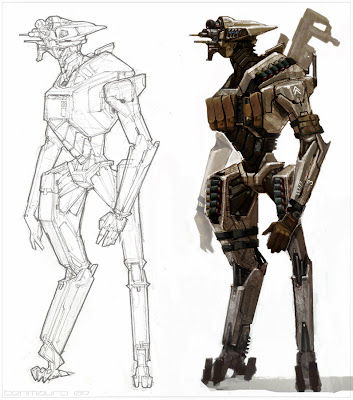 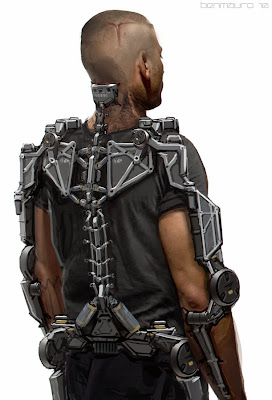 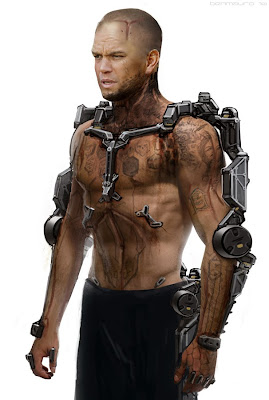 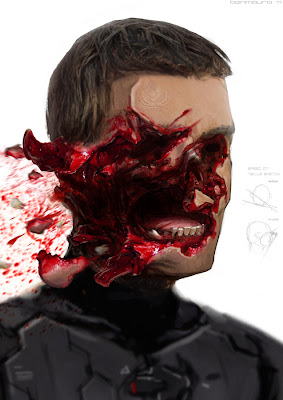 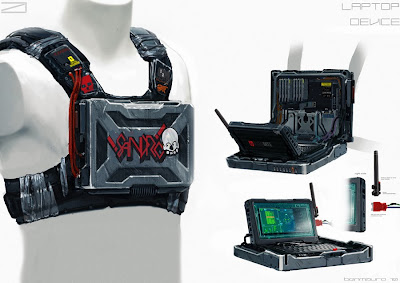 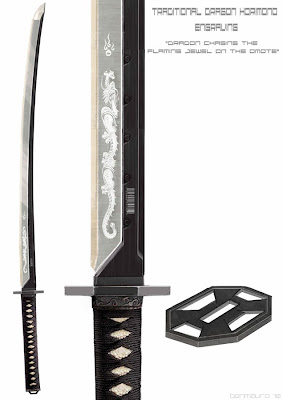