They made an interactive website showcasing some early concept art. I was going to wait till next month to post all 400 or so images at once, but i will share a couple images they released.

Here was one of the many early Pearl designs, this one in particular i had my significant other Yangtian Li help me out on. The Pearls were very much a Luc creation, he had a pretty good idea what he wanted and it was fun helping him bring the idea to life for the film. Looking forward to sharing all the work done for these guys next month! 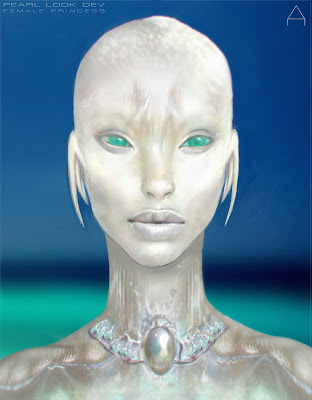 Early illustration i did of my Ktron robots in the film. 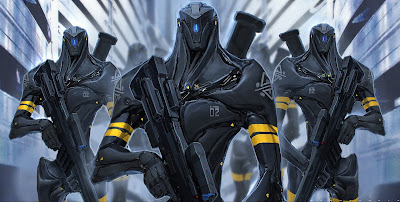 One of my Skyjet images that got released today. 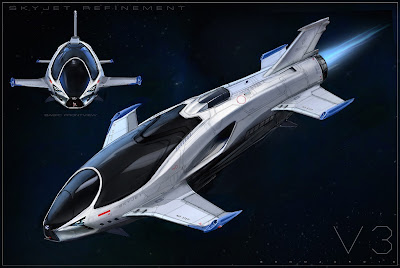 An environment shot of Valerian and Laureline in the Bulan Bator sector of Alpha in the butterfly cave.

One of the big market illustrations i did, was fun getting to design the interior/exterior of this set along with all the creatures/aliens in this part of the film.

Kortan Dahuk, one of the first aliens to visit Alpha in the film. This was designed almost 10 years ago when i was still a student, really cool to see it in a film after so many years. 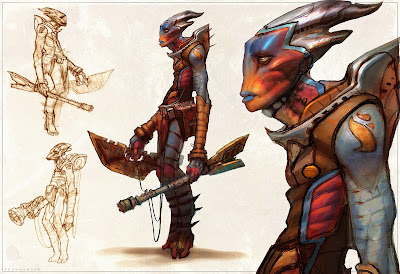