"Zao's body was too old to cope with advanced augmentations, the hand-me-down neural implant from a few decades back was decent enough though. This body was old, frail.....but he could blend-in and stay hidden from the Envoys in the slums of Neo-Shanghai. It would have to do until he could afford a proper download into his combat sleeve and get the hell out of this city. For now, he waits."

Just some fun from this weekend, inspired by Masamune Shirow and the book 'Altered Carbon' by Richard K Morgan, one of my favorite cyberpunk novels to come out in recent years. Maybe i will flesh out some other ideas if i have time. ZBrush + Photoshop + Modo. 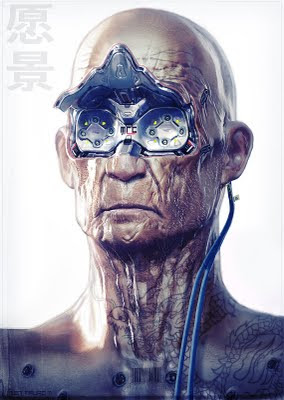 Exposed brain case, these main plates would close then some sort of skin cap would fit over top of it to hide internals. (click for high res image) 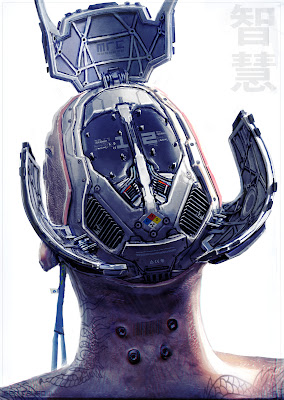 Functionality of eye plate and old neural-link device that connects user directly into cyberspace. I imagine modern versions of this tech to be far less invasive.

Here were a couple images done in 2010 for a feature film called 'QUALIA' being directed by Michael Reisinger. At the moment the project is on hold and was told it would be ok if i shared these. You can see more of Michael's work here LINK 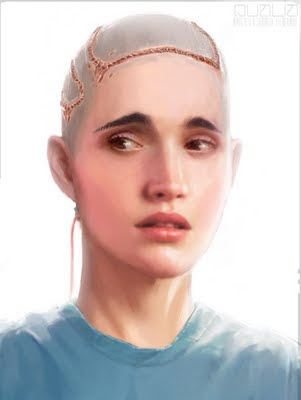 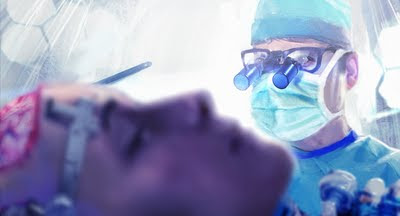 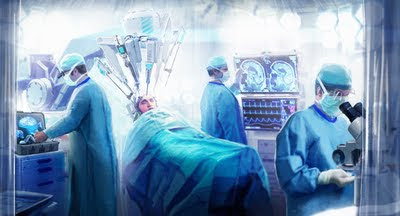